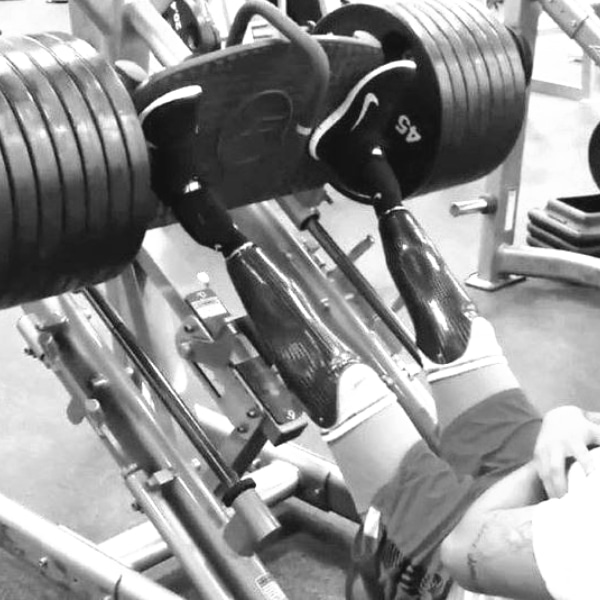 This section will address training considerations and movement strategies for athletes with lower extremity impairments.

SQUAT: When performing the squat, try squatting to a target such a a box or medball. This will allow you to perform the lift safely, while hitting the range of motion (ROM) deemed capable for the athlete. Some athletes may require some balance support – try using a band on the rig or holding on to the rig as necessary while performing the squat.

DEADLIFT: When performing the DL, try setting up with a wider stance than typically seen in a conventional DL or try pulling Sumo. – This will help with balance and lots of the greatest deadlifters of all-time pull sumo. You may also try setting up with a wall behind you at the hips as an additional point of contact if balance or lack of is a safety concern. Try varying equipment used to include the KB, DB, or sandbag. If a prosthetic is limiting your ROM, try a straight-leg deadlift instead. 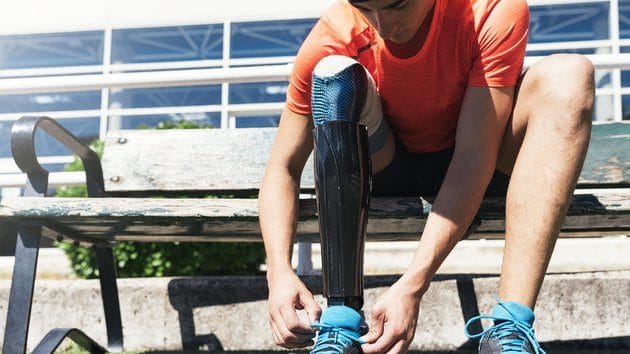 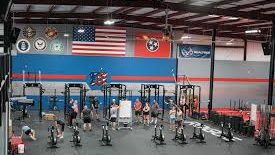 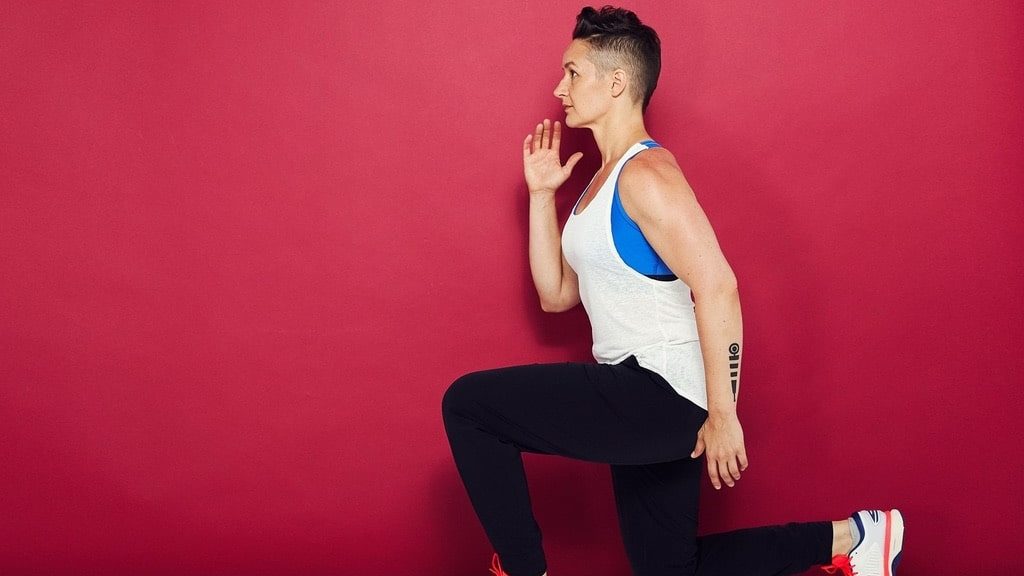 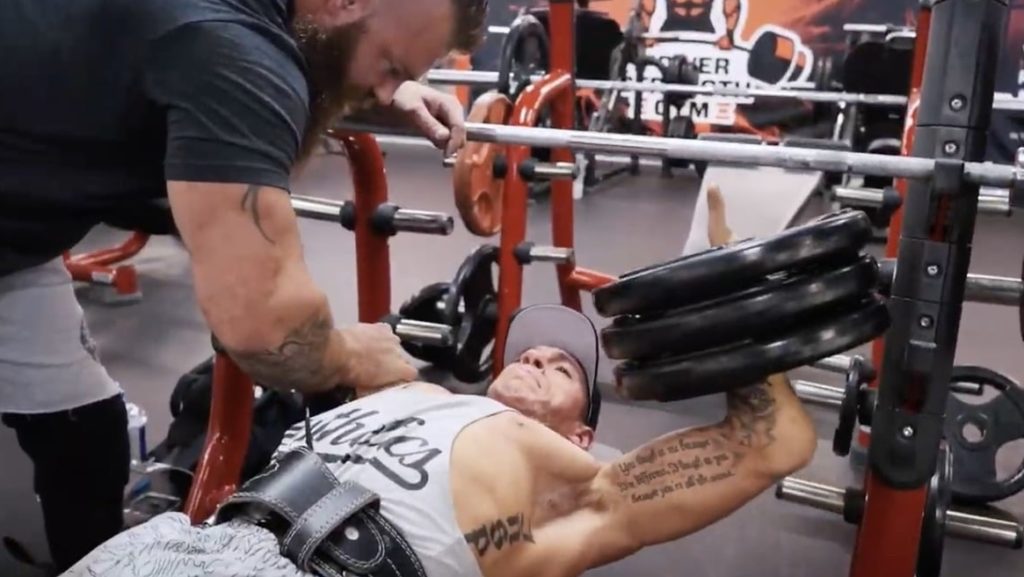 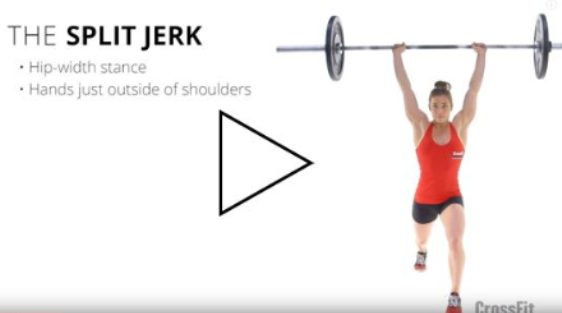 How To: Barbell Stiff-Leg Deadlift 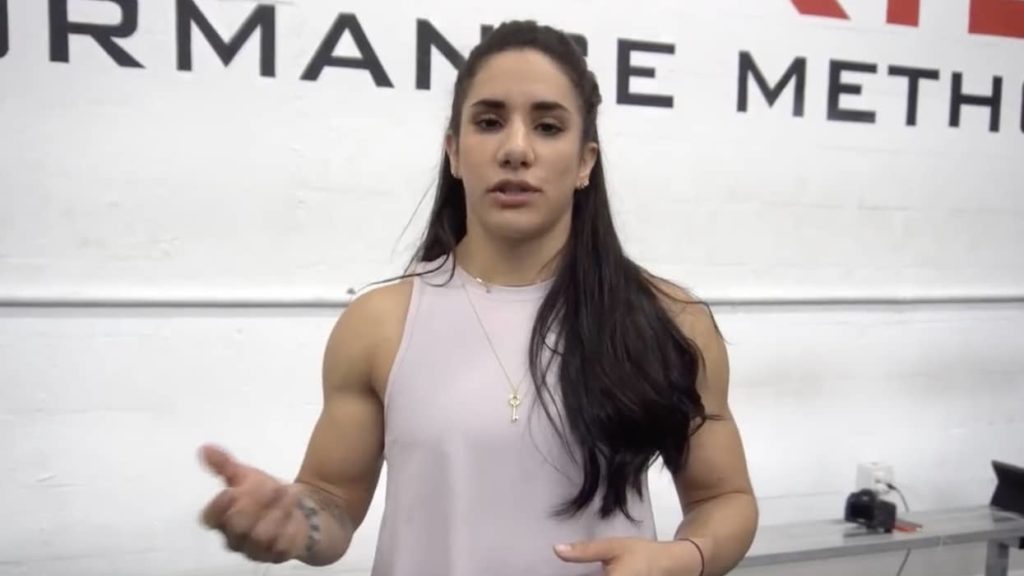