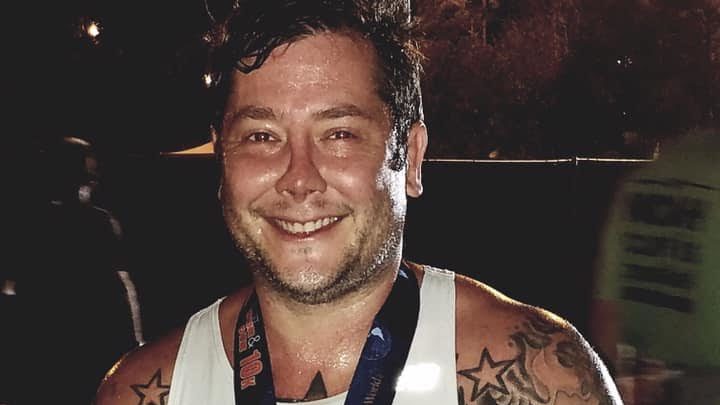 My name is Rob Fessock. I retired from the Army as a Major in 2014 serving in both Iraq and Afghanistan with the 58th BCT and 29th ID. I was an embedded police advisor with the Kabul City Police Command (KCPC) responsible for ensuring proper chain of custody of evidence between Afghan Security Forces and the US government. In addition, our advisory team conducted raids to capture suspected terrorists operating in Kabul Province as well as recovering stolen US military equipment being sold in the black market. As a result of my position, witnessing a multitude of suicide attacks against US and Coalition forces; I developed severe PTSD and depression upon post-deployment.

I discovered the Catch A Lift Fund (CAL) through a colleague of mine who served with me in Afghanistan. She mentioned how CAL helped minimize her symptoms of PTSD through the implementation of physical fitness in her daily routine. I followed her advice and guidance and became a grant recipient myself in 2014. What I realized through my experience battling PTSD and an array of comorbid conditions such as depression, substance abuse, and anxiety; that I have to focus on mindfulness-the practice of paying attention in the present moment, taking it day by day, with the intentions of understanding your current state of emotions and what situations trigger you. Each day can be a battle and it’s not easy! You have to surround yourself with good people. It’s very easy to make the wrong choice instead of the right one. You have to make a mental commitment and strive each day to reach Post-Traumatic Growth (PTG). CAL affords veterans the opportunity to better themselves both mentally and physically. Most importantly, CAL not only provides me with purpose, motivation, and direction; it also provides a sense of belonging, camaraderie, and a safe place to communicate your thoughts with fellow veterans.

For me, my fitness outlet for my mind and body is running. I am an avid runner who has participated in over 15 half marathons and marathons for CAL. When I run my mind starts to rewire itself causing an influx of positive feelings. It makes me focus on the task at hand, which is running itself. Running immediately alleviates my PTSD symptoms and improves my current state of mind. I never run the same route and I try to run at least 7-10 miles a day, sometimes more. When I complete a long run, I feel accomplished, my mind is reset, and I’m ready to conquer the next task. Running is my freedom. It allows me to focus on myself, my physical health, and maintain a state of clarity.

Currently, I am the race coordinator for CAL partnering with RunDisney in Orlando.