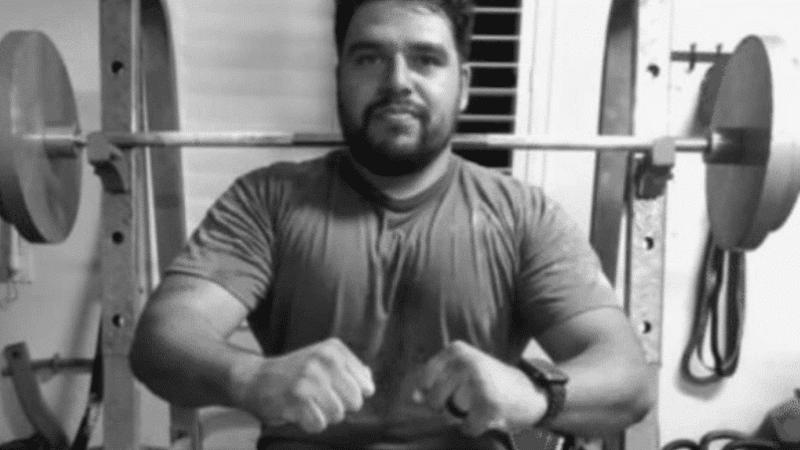 Sgt. Julian Torres joined the Marine Corps from his hometown of Modesto, California in 2007, and graduated from Marine Corps Recruit Depot San Diego. He was assigned to Naval Base Kittsap, Bangor and subsequently to Camp Lejeune, North Carolina as a machine gun squad leader with the "Never to Quit Battalion”: 2nd Battalion, 6th Marines. In 2010 he deployed to Marjah, located in Helmand Province, Afghanistan. A month later, Julian was seriously injured by an Improvised Explosive Device (IED) which changed his life forever.

On the Morning of July 15, 2010, Sgt. Julian Torres stepped on an IED and was medically evacuated off the battlefield. Â He trickled through different combat medical facilities and finally checked in to his primary medical rehab center, the Wounded Warrior Battalion-West, Detachment San Diego, in September 2010. Over the next five years, while continuing to overcome the loss of both legs, Julian’s rehab culminated with the summiting of Mount Kilimanjaro on Veterans Day 2015.

Julian Torres is married to Mrs. Ashley, his high school sweetheart, and his rock. Together they’ve been blessed with two children. Since his retirement from the Marine Corps in 2013, Julian has summited Mt. Kilimanjaro on Veterans Day, November 11, 2015. When Julian isn’t being a stay at home dad, you can find him lifting the Pig Iron in his Catch A Lift Fund home gym, working with his fruit trees, feeding his chickens, working on cars, climbing mountains, or most recently interviewing successful veterans for his new podcast Coffee with Julian .

Coffee with Julian is a podcast that brings an unsanitized, unedited message directly from *successful veterans and veteran non-profit organizations. Our goal is to improve the conversation between civilians and veterans, and create a medium to enhance a veteran’s ability to succeed in the world.

*Successful Veteran- a Veteran who is actively pursuing a worthwhile goal with vigor and intensity.

You can find links for the podcast here linktr.ee/coffee_withjulian

✰ I am a CAL Veteran member.

✰ Where are you located? California.

✰ I am currently enrolled in ISSA training to become a certified personal trainer.

✰ What is your favorite quote? One doesn't discover new lands without consenting to lose sight, for a very long time, of the shore.- André Gide

✰ Who do you admire most? I admire the Veteran; who is whipping it on and living to a high standard that is expected from us. 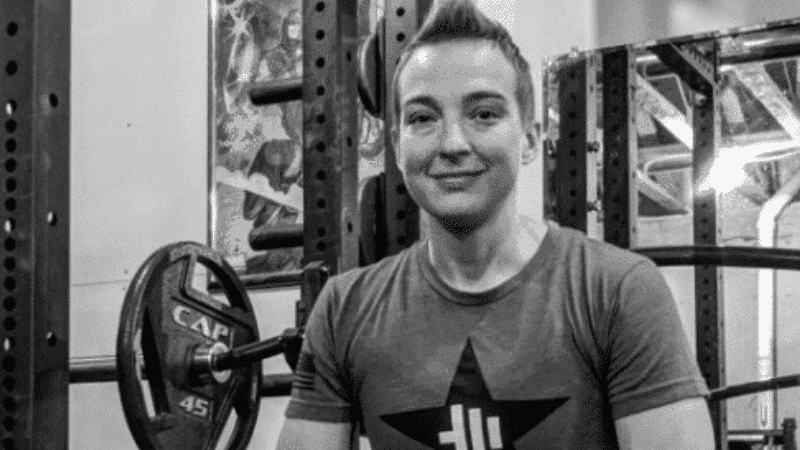 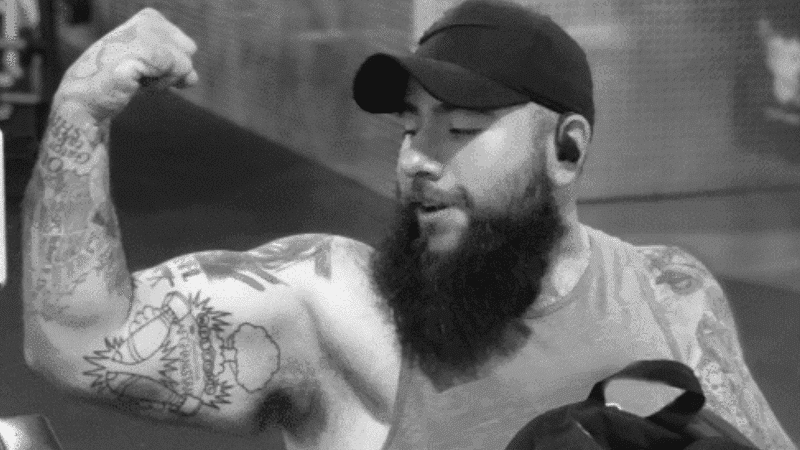 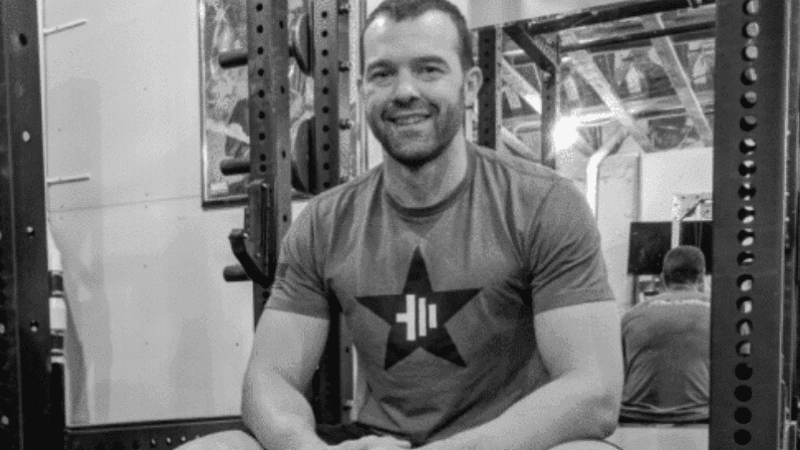 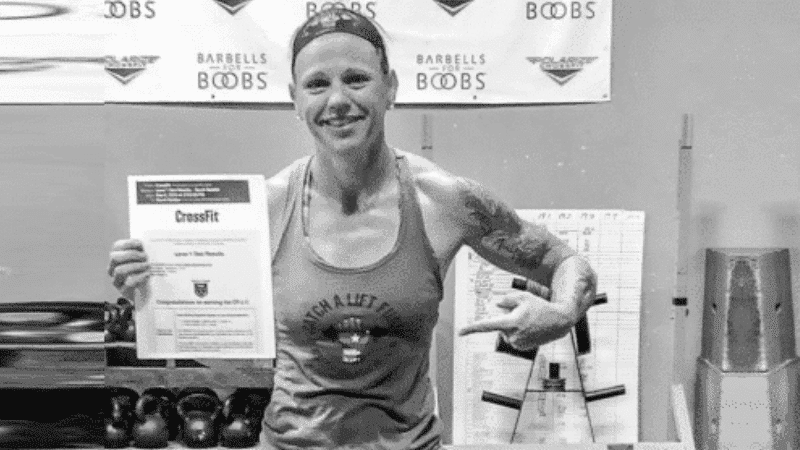 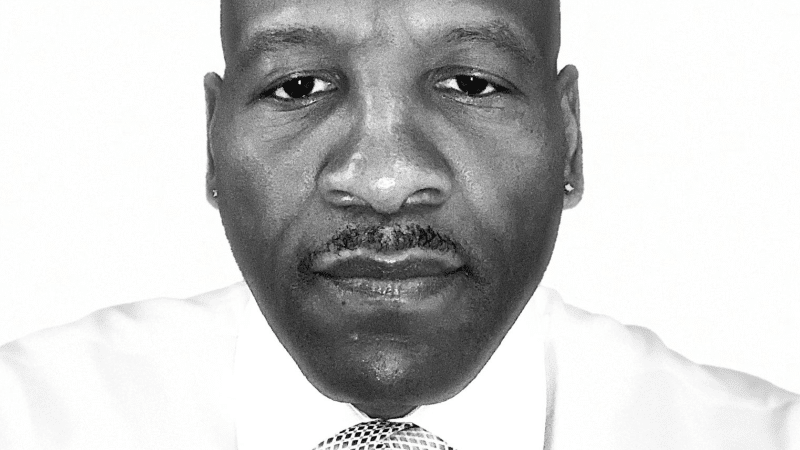 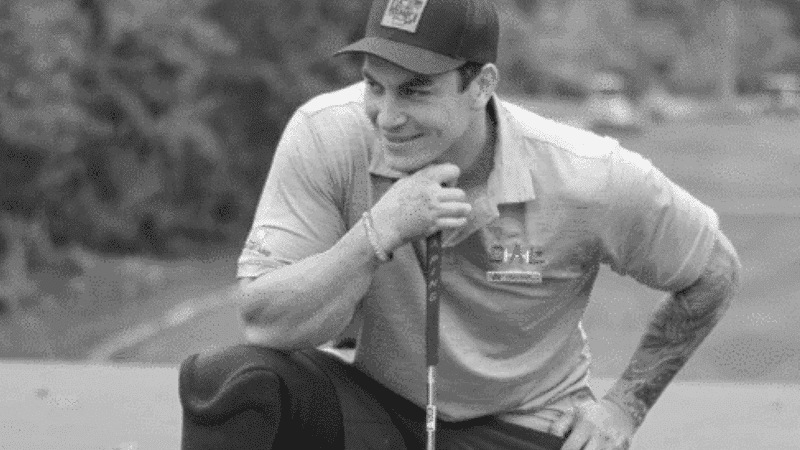 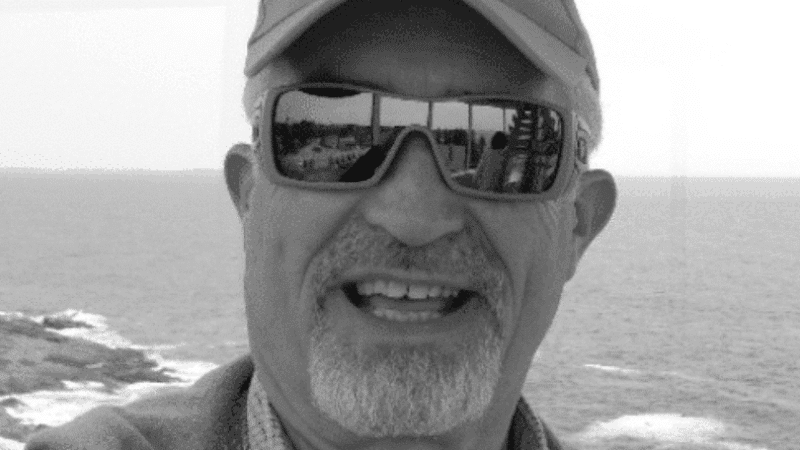 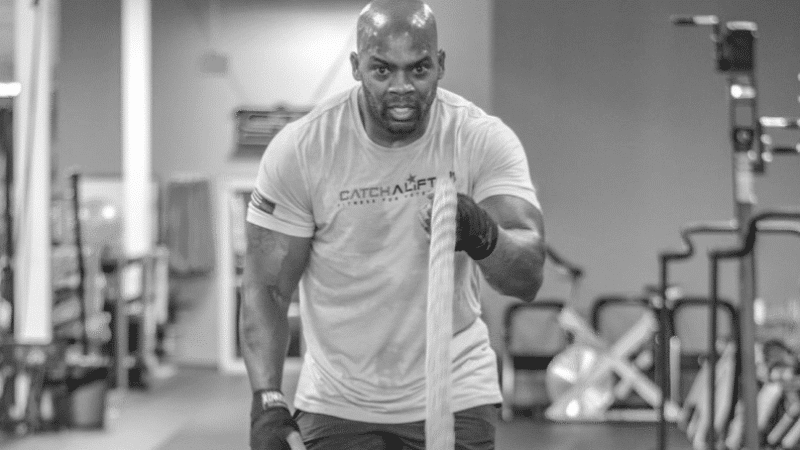 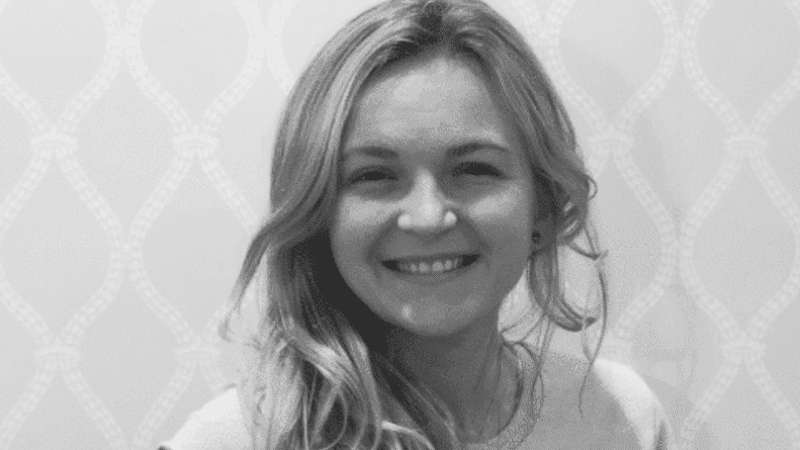 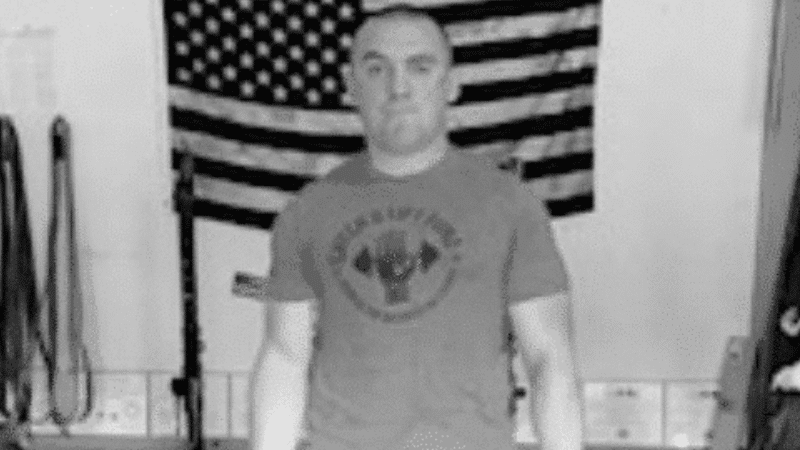 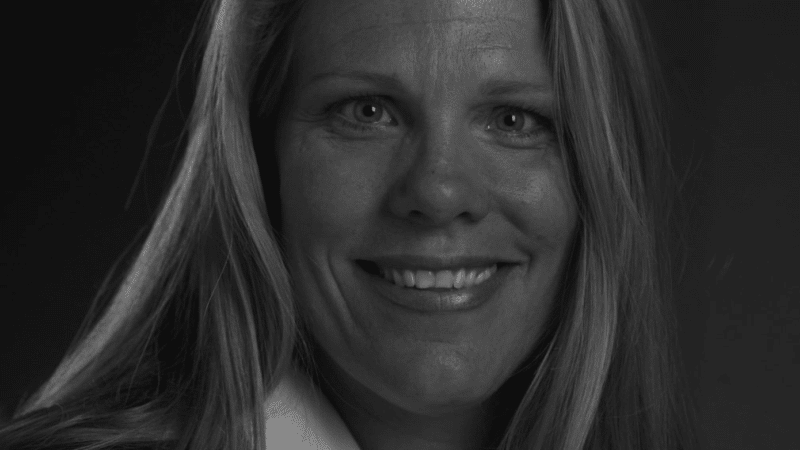 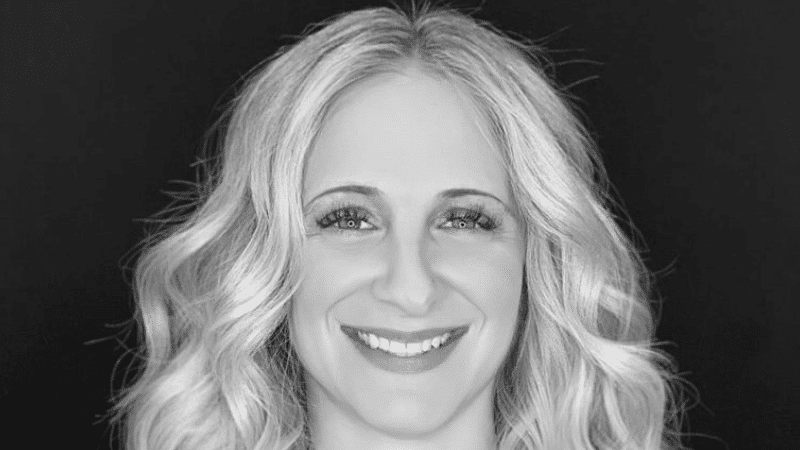 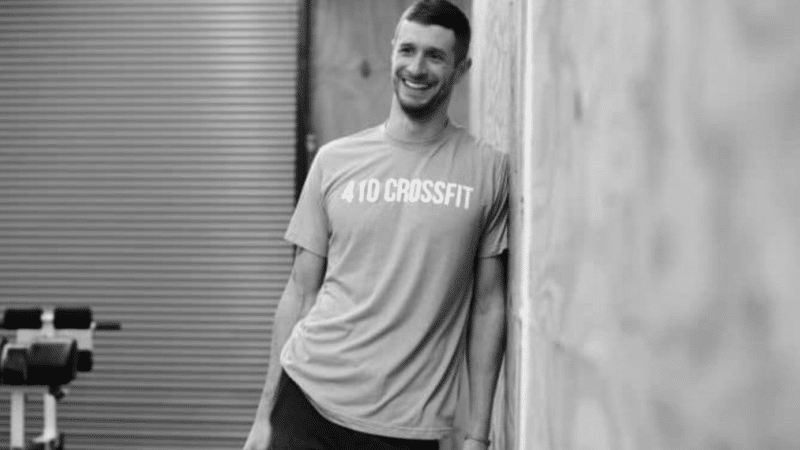 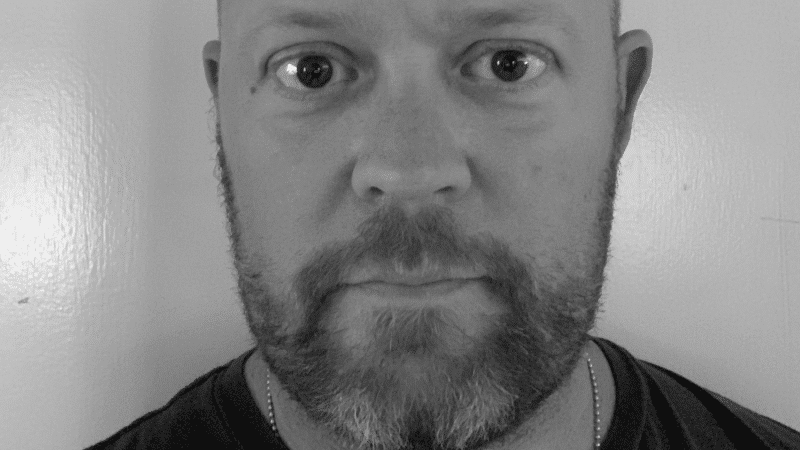 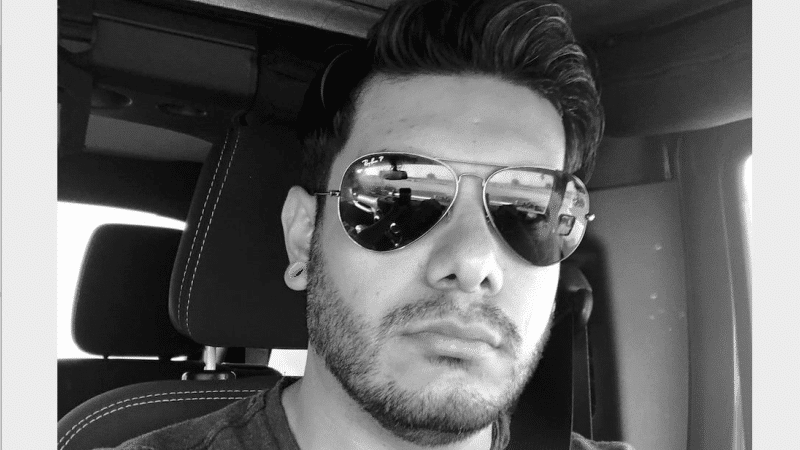